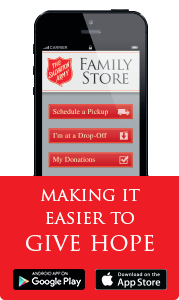 ...the beauty of the Adult Rehabilitation Centers ministry...is experiencing the grace and redemptive authority of Jesus, within the body of Christ. 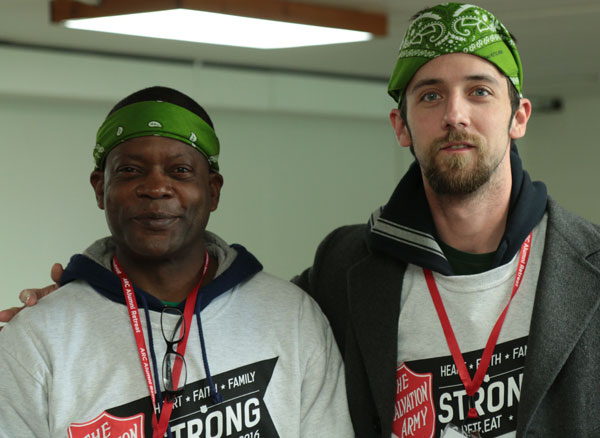 Seventy-Five Minutes is what I keep thinking about.  It has now been about a week since the 2016 Adult Rehabilitation Centers Alumni Retreat came to an end. During the weekend more than 300 alumni, spouses, and children gathered for fun, education, worship, and relationship building.  Workshops were offered for all attendees on important topics such as grief and loss, staying healthy in recovery, plus group sessions were held each evening.  For children, art and music therapy were part of the weekend as well.   The children used rhythm to express themselves in the music class; and, developed art journals as a form of personal expression in art therapy.  The health of families were addressed in sessions such as parenting which highlighted the important role of dad; family game night which introduced some new (and messy!) activities to engage the family; and, marriage enrichment, bringing couples together for a purpose.

A few years ago my wife and I became certified couple leaders for marriage enrichment.  So it seemed natural to lead a marriage enrichment workshop at the alumni retreat.  Over the years, we have led marriage enrichment retreats, which included multiple sessions over a weekend.  We have also completed marriage enrichment bible studies, which last up to thirteen weeks.  As the weekend schedule was finalized, I realized that we had one hour and fifteen minutes.  Seventy-five minutes.  Marriage enrichment groups are based upon the willingness of couples to participate and to openly and honestly interact.  This can take several sessions to develop, so we decided to introduce the concepts of enrichment during our single session, and to encourage continued engagement when the couples returned home.

Fourteen couples signed up and participated in our session.  Early on, I was encouraged by the willingness of the couples to ask and respond to key questions related to the marriage relationship.  It was so positive, that I decided to engage some couple dialogue in which the couples would discuss some very personal matters.  I watched as the couples around the room sat face to face, knee to knee and holding hands as they held meaningful conversations, sharing feelings, and listening carefully.  In that moment I realized that this was something far more than a group of alumni with a couple of employees and officers.  It was the body of Christ seeking to improve their relationships in a way that brings glory and honor to God.  Though many in the room had come to the Adult Rehabilitation Centers broken and addicted, they were now part of a body of believers that simply say ‘saved by grace’.  There was unity in the body, and I truly felt as though we were one.